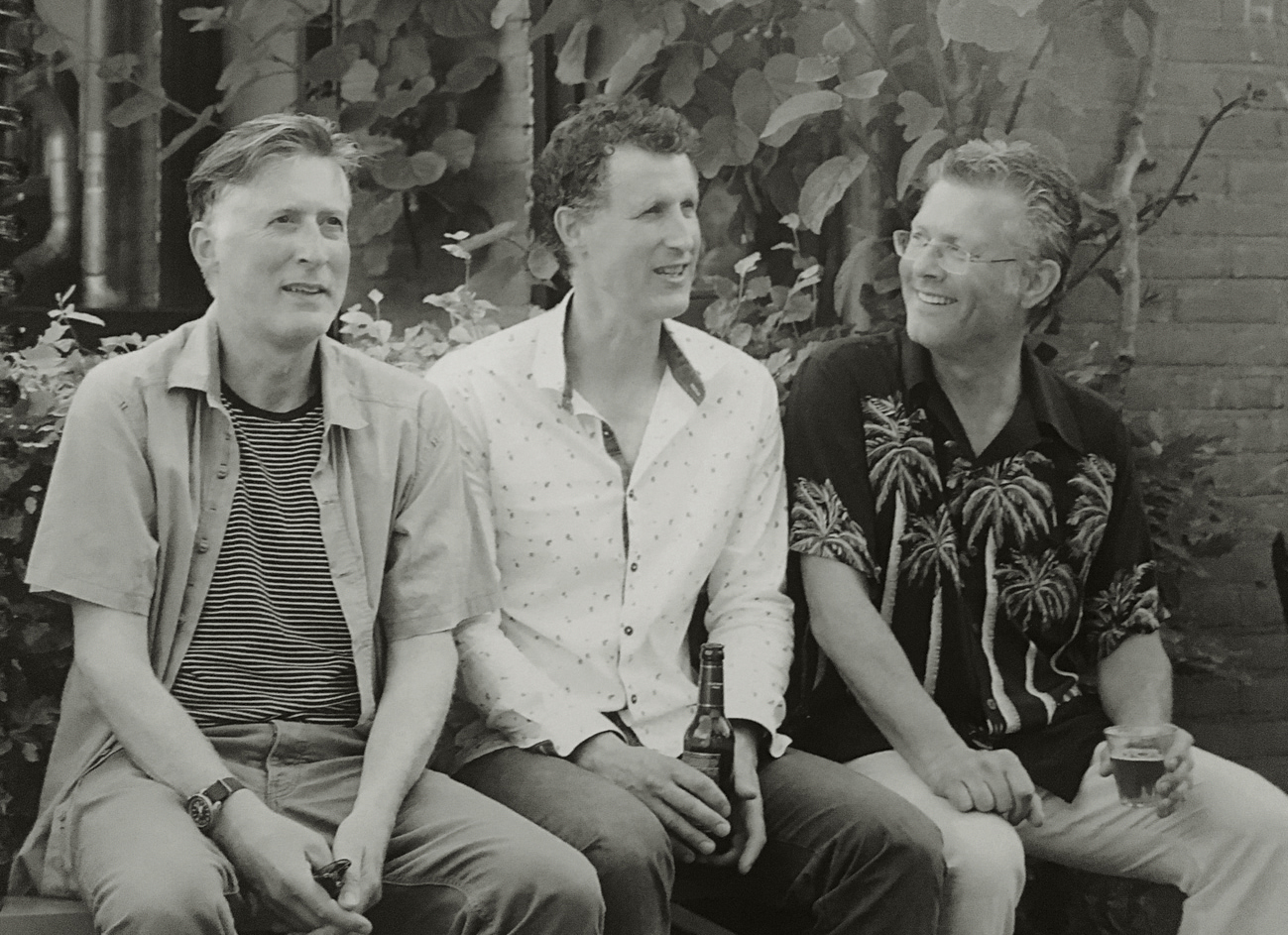 Jerry Huysmans (left) with his two brothers, Roelof and Patrick.

Photographs from Dublin and Holland 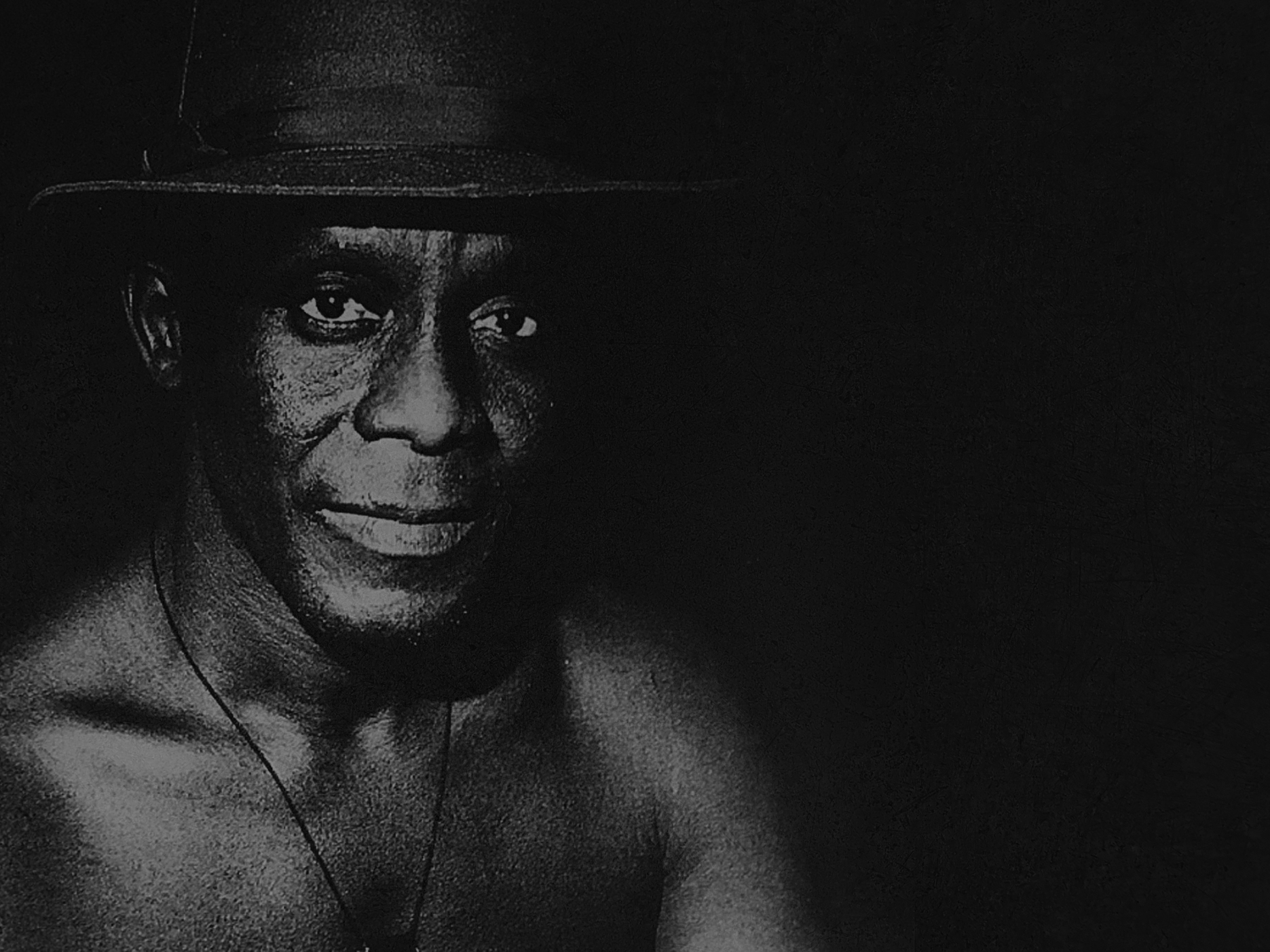 Jerry Huysmans was born in the Netherlands, the son of Irish artist Ann Glynn. He came to live in Ireland in 1981 and studied Visual Communications in NCAD and Dún Laoghaire College of Art & Design. After graduating, Jerry worked as a designer in Holland and as an art director in Ogilvy & Mather Advertising, Dublin. He was one of the founder members of Creative A.D. - a design and communications agency set up in 1991 and based in Dublin’s Portobello. Their client base include government agencies, the banking sector, higher education and the Irish music scene.

For many years Creative A.D. created all the communication graphics for the Irish Government’s annual launch of the Budget. Huysmans was always influenced by photographic precedents and evolving trends and his photographic skills were used in many of the commercial projects carried out by Creative AD.

From 2009, Huysmans began to concentrate more on his own personal work using photography on a large scale with digital image manipulation. His photographic style is often very atmospheric yet sometimes dark. The images explore a visual narrative which draws the viewer in with a sense of anticipation and intrigue. Often, a progression through time is depicted, in which the subject matter is degenerated and the surrounding area depopulated, presenting the viewer with a scenario which remains unresolved.

Huysmans photography has been exhibited at the RHA, Dublin and RUA, Belfast and is in private collections. All images are at a very high resolution and are intended to be printed large-scale.